In the Beginning: A Brief History of St. Luke’s First 100 Years

St. Luke’s congregation began its spiritual life together in a small stucco Chapel in Dumont in 1922. As the suburbs grew, so did the fledgling St. Luke’s parish. It outgrew its modest Chapel, broke ground in Haworth, and held the opening service in its new building at the corner of Massachusetts Ave. and Grant St. on Easter Sunday in 1958. From 1991 to 1997, the parish combined forces in a joint ministry with All Saints’ Episcopal Church in Bergenfield and later, from 2009 to 2013, entered a joint interdenominational ministry with the congregation of Our Saviour Lutheran Church of Cresskill. The joint Episcopal-Lutheran ministry was among the first of its kind in the nation. The church has navigated the vagaries of time in the intervening years but, as it closes in on its Centennial Celebration on
October 16, 2022, St. Luke’s remains a resilient, inclusive, charitable congregation of faith.

St Luke's Through the Years 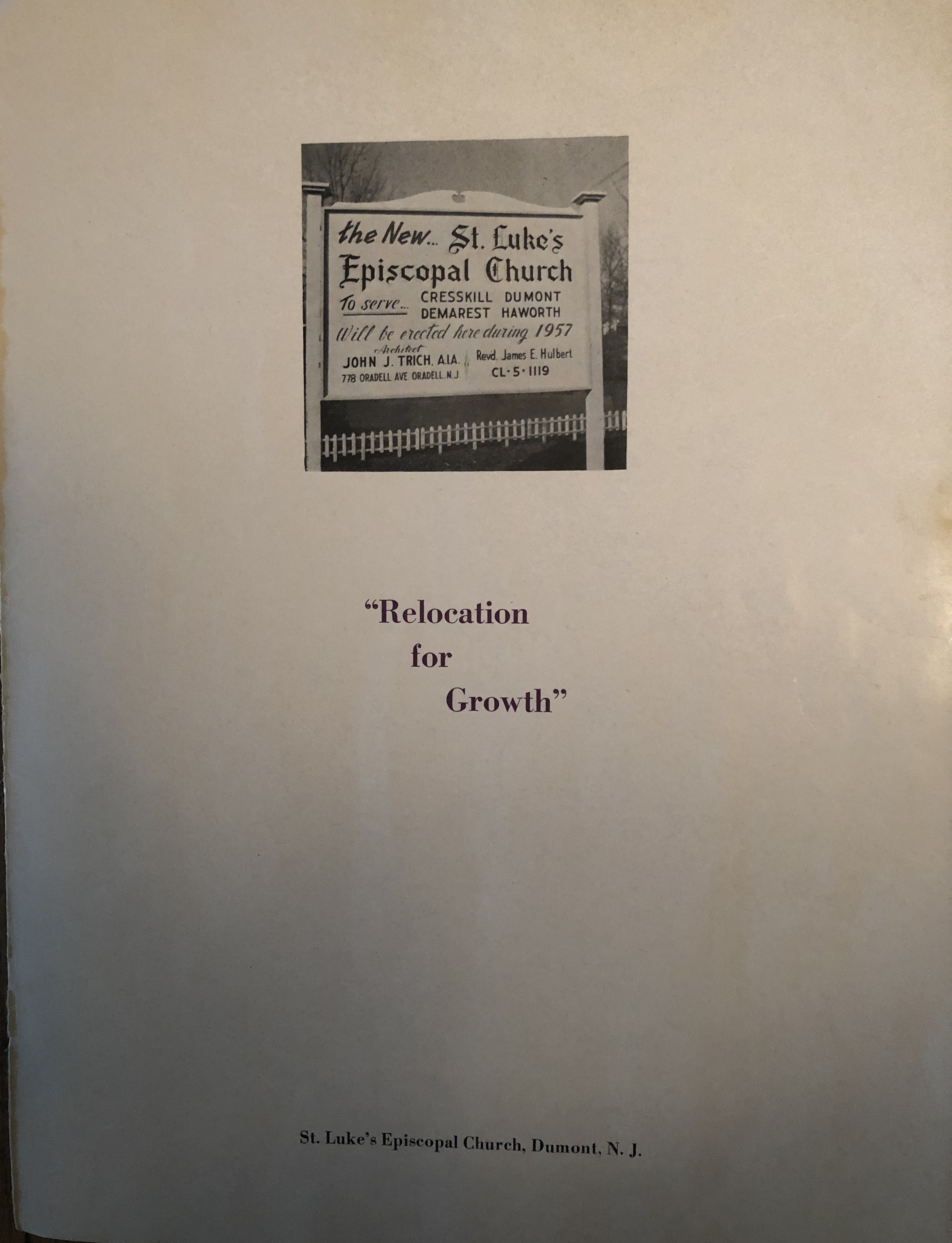 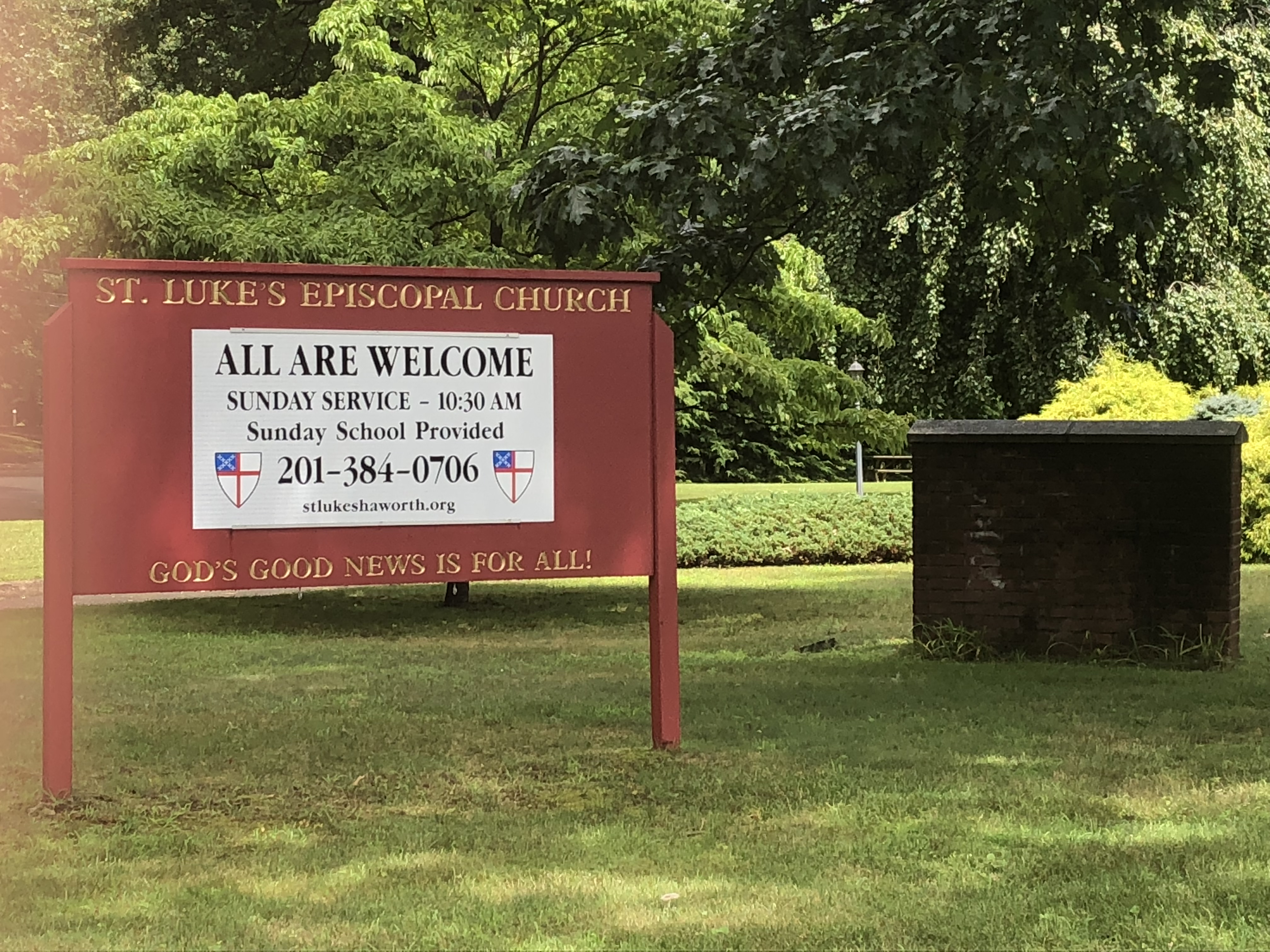 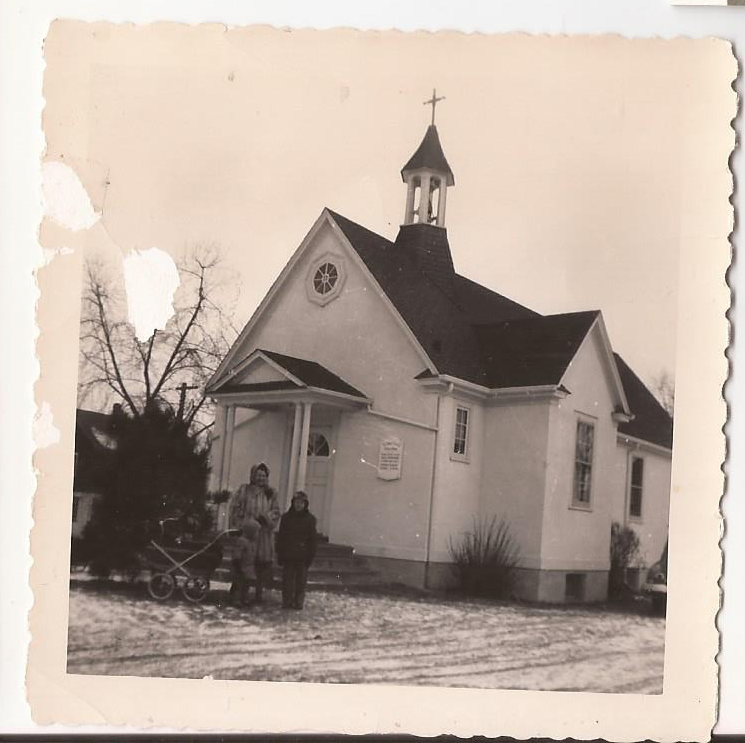 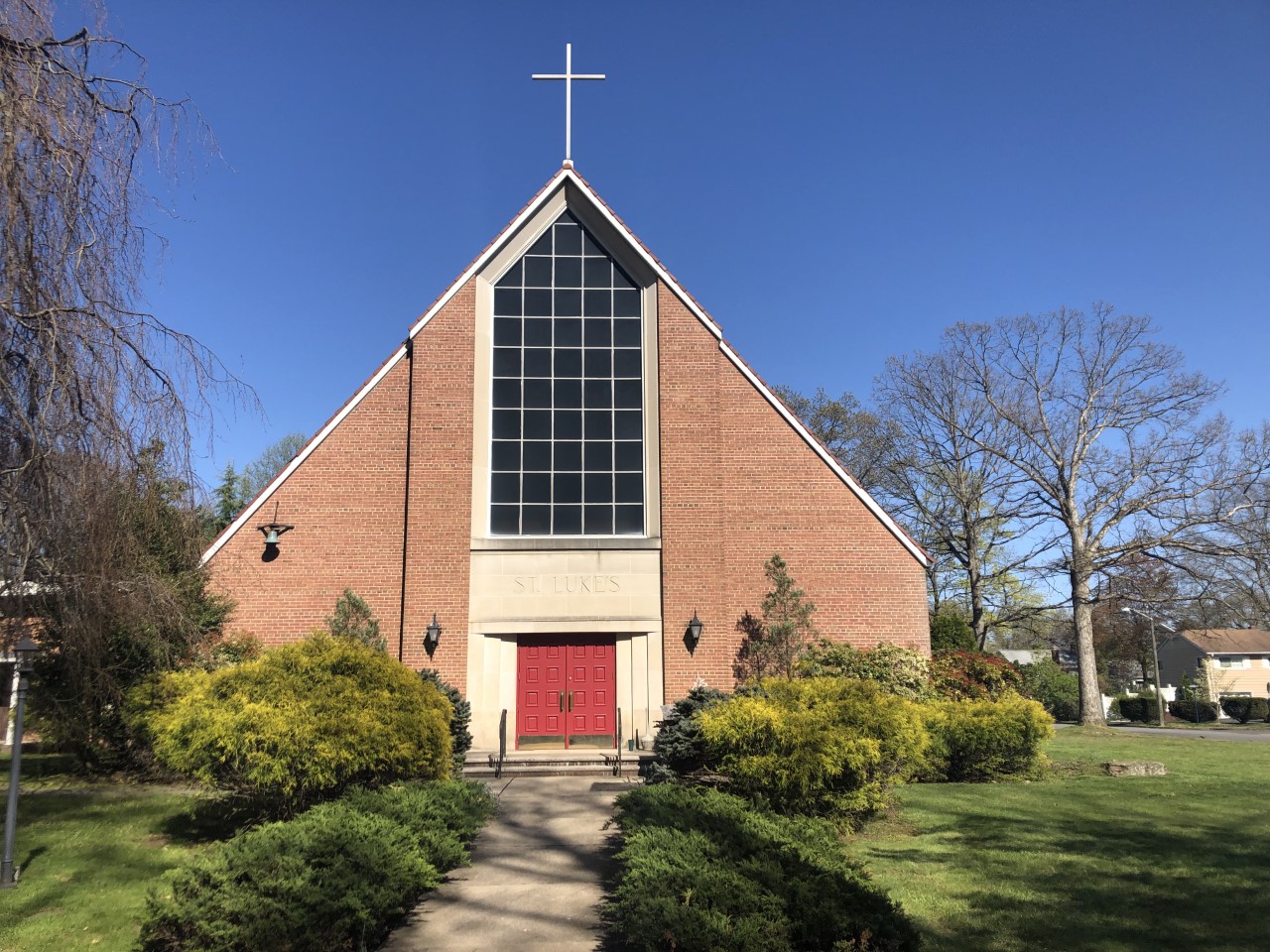 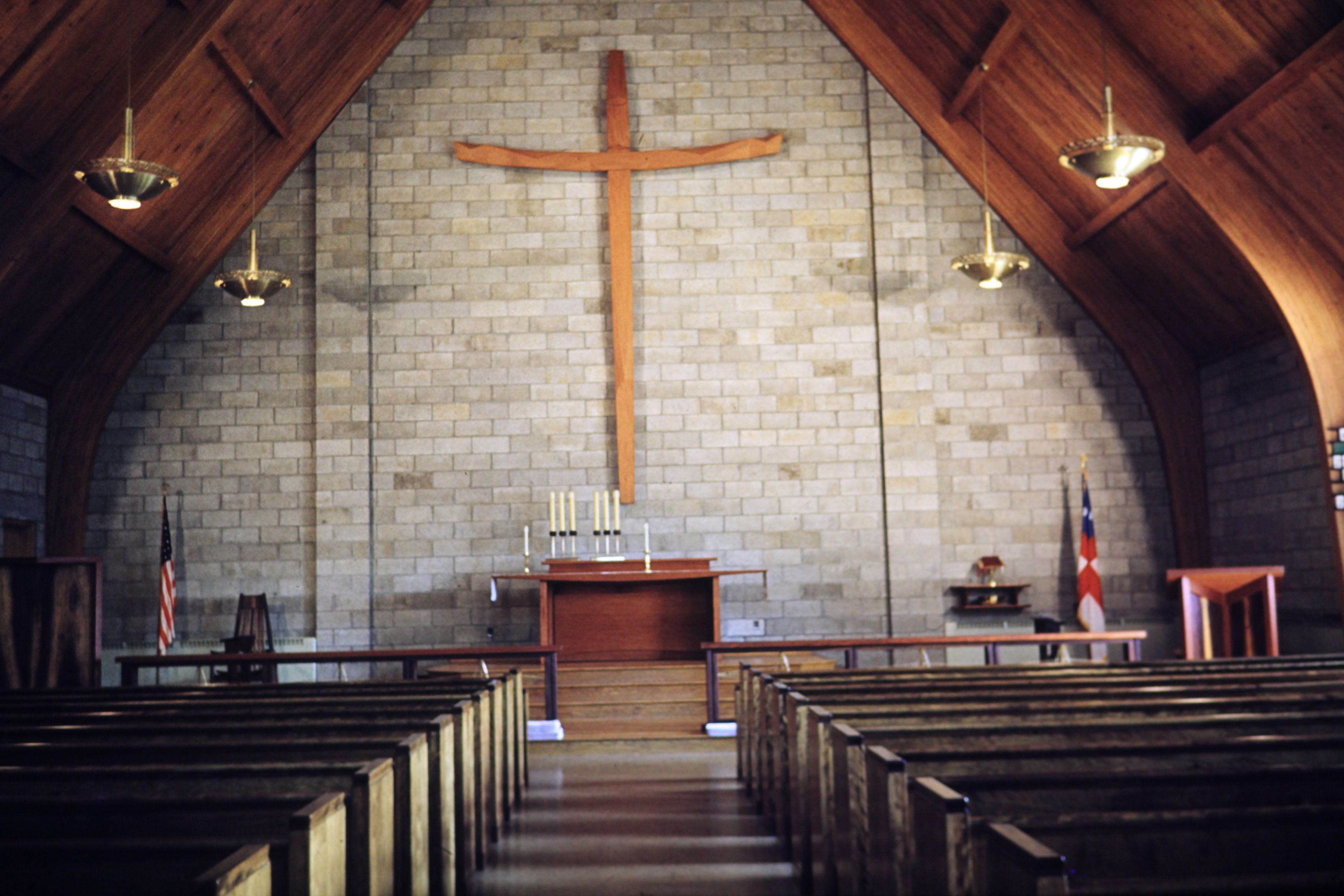 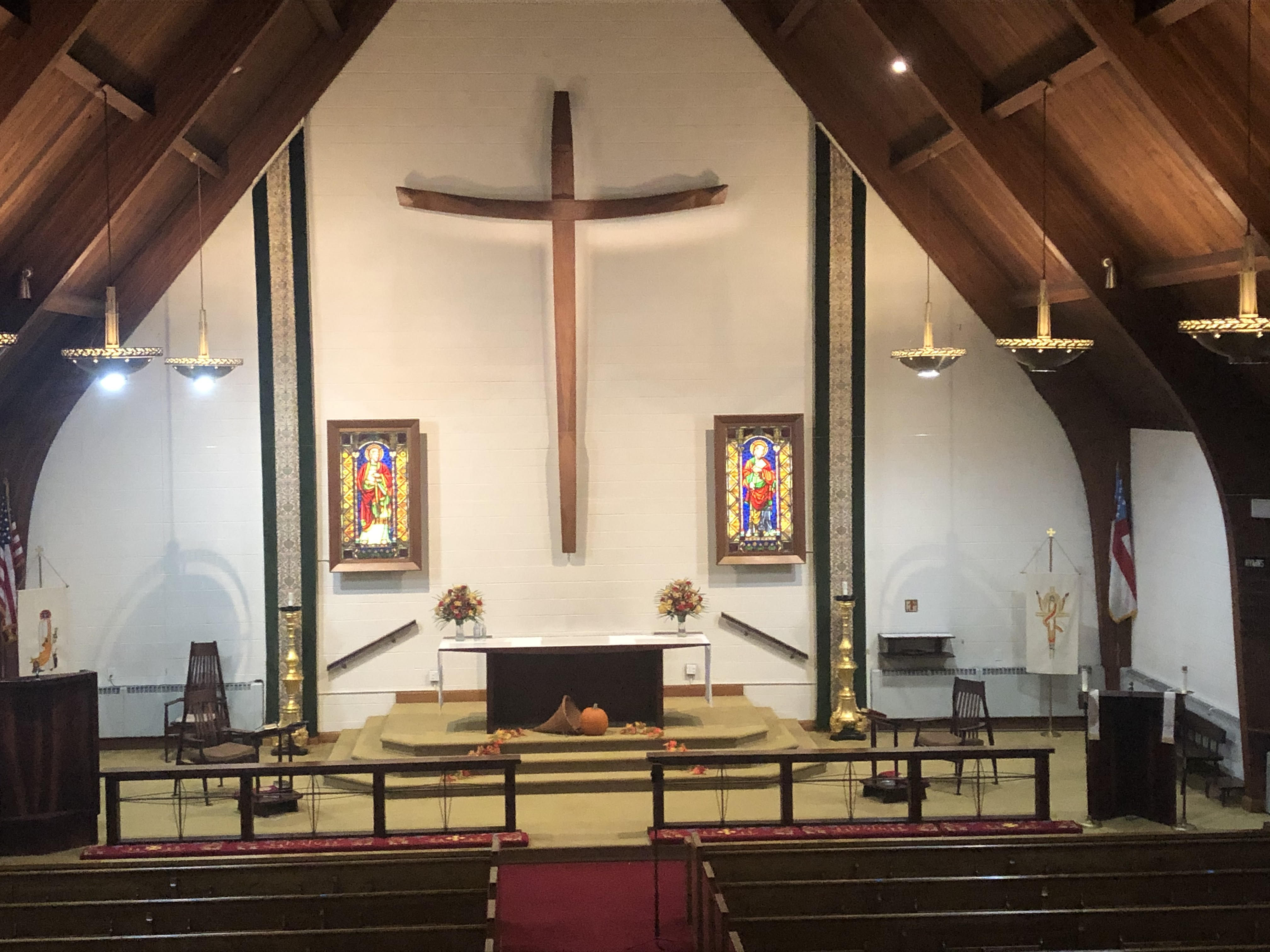 Beginning the Next 100 Years: A New Century of Service

Throughout its history, its people have always valued outreach beyond its walls as the cornerstone of its ministry. Following a two-year-long Covid-caused hiatus, the congregation at St. Luke’s marked the 100th anniversary by resuming its monthly food ingathering program to benefit the Center for Food Action in Englewood. 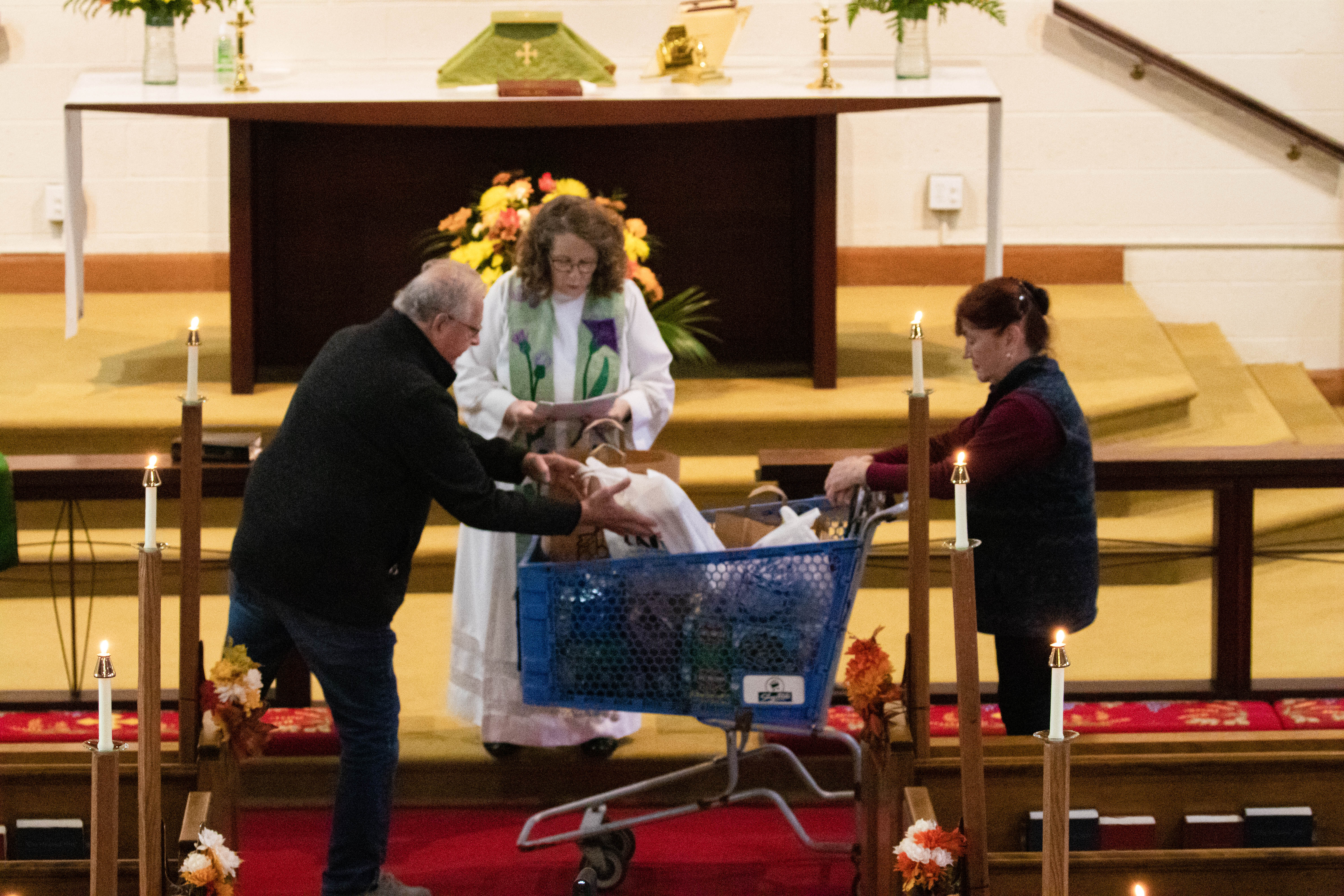 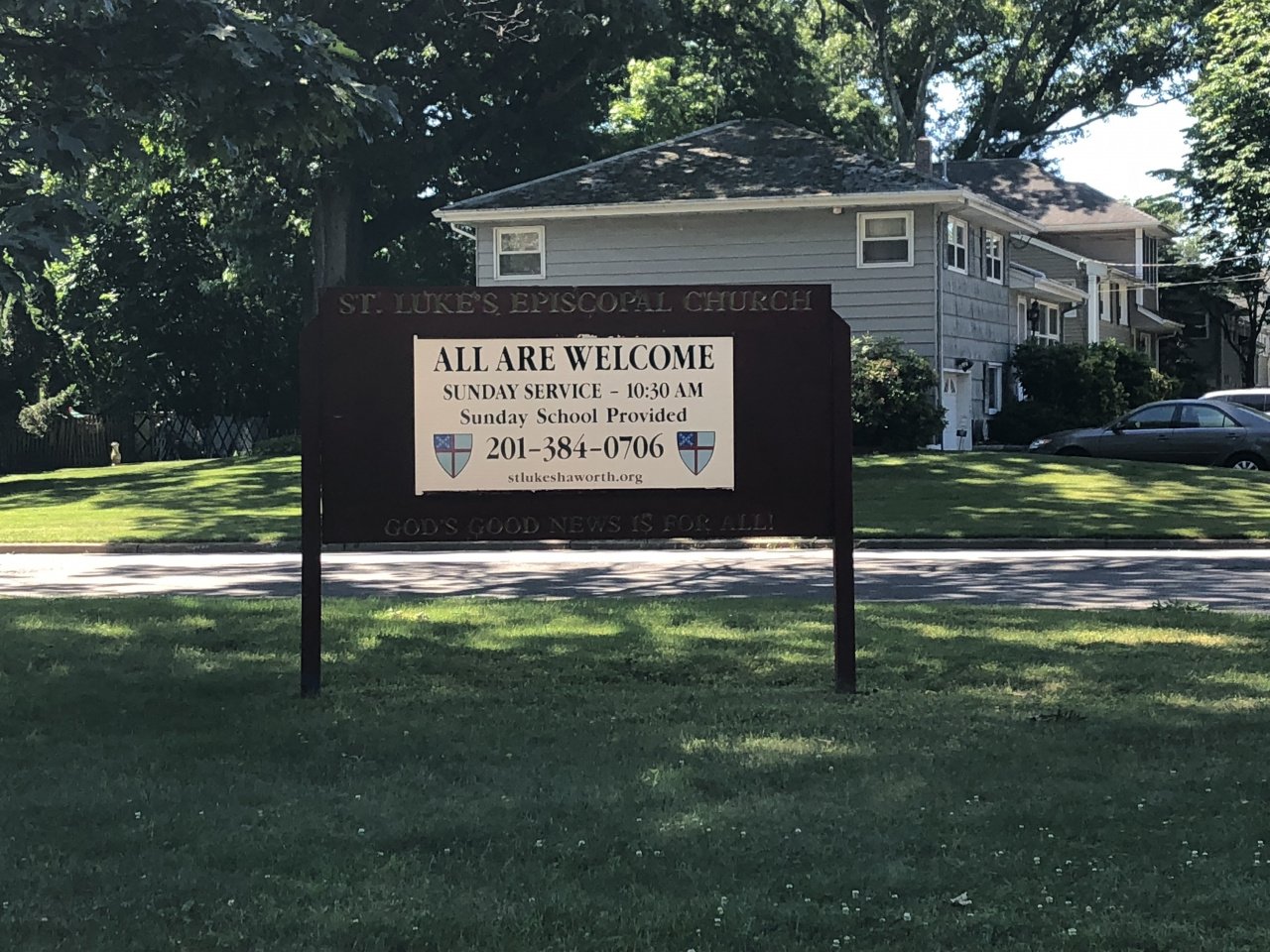 Diocese of Newark to which St. Luke's belongs  is part of the worldwide

Anglican Communion represented in the United States (as well as some other parts of the world) by The Episcopal Church.

It was established in 1874 as the Diocese of Northern New Jersey by the third Bishop of New Jersey, William Henry Odenheimer, who then became its first Bishop. In 1886 the diocese changed its name to the Diocese of Newark. To learn more, click

Visit us on Sunday mornings at 10:30 A.M. for our service of Holy Eucharist, which is now  also livestreamed via Facebook Live.  Coffee Hour & Fellowship follows at 12:30 P.M. 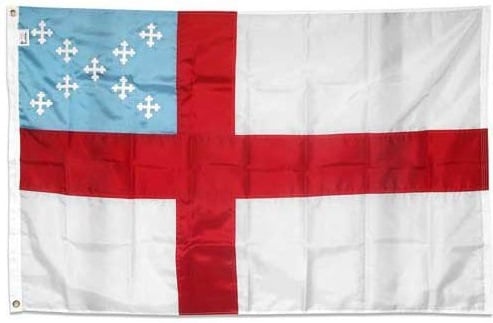 The Episcopal Church is a community of more than 2 million worshipers in 110 dioceses across the United States and internationally.

If you're new to the Episcopal Church, you can learn more by clicking